The Roads of Ohio for Direct Auto Transport 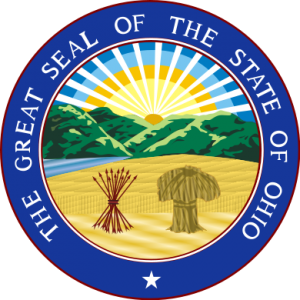 It has been theorized that Rome was able to rise to such prominence in ancient times due to the quality of its roads. The same could also be said of America and in particular the state of Ohio, which is well known for the primary transportation routes which traverse the states, making travel, commerce and communication possible. These routes slice through the state from east to west, such as the US 30, which is the same route the pioneers once traveled and later became a section of the Lincoln Highway. Which was the first paved surface to connect NYC with San Francisco. Ohio also has over 200 miles of the equally historic National Road, which is known today as the US 40. These roads accompany Ohio’s well developed web of interstate highways. It’s difficult to imagine where places like Ohio would be today without these prominent highways and byways.

Direct Auto Transport provides car transportation for people who are vacationing, moving, and sending cars across the country for business purposes. We move cars all over the country, over distances both great and small. From Columbus, OH Direct Auto Transport will safely move your car and deliver it, either to a nearby terminal or to your front door. And we’re able to ship to cities as far flung as Phoenix (1924 miles), Seattle (2500 miles), Boston (760 miles), Charlotte (430 miles), Detroit (200 miles) or Newark (550 miles). You can choose to have your car ship either by open transport truck or an enclosed one. Enclosed car shipping is best for expensive cars or ones that have intricate paint jobs.

Additional mileage figures from Columbus to other major cities: